Published on 5 days ago


I've played thousands of hours of pokemon in all different ways, but I haven't played pokemon colosseum

You should watch me live on Twitch:
https://twitch.tv/Smallant

What, who said Quilava is a fkn mouse?! It's a headgehog! In german the name is even "Igelavar" Igel means headgehog.

ant someone has beat your pencil sharpening record

Pokémon but the opponent always out speeds

We Absolutely love your Pokémon videos never stop making them!

Yo...fr you need to play Pokemon XD Gale of Darkness. Genuinely love it ❤️ my fav Pokemon games other than Ruby and Sapphire.

tfw this game has better combat animations than sword and shield

look at scumbag chat when he time flutes entei

Hey ant, have you played Pokémon Let’s go Pikachu/Eevee on stream and I haven’t noticed because I don’t have twitch? It’s a really good game I think you should try.

The darkest Pokemon games ever made🥲

Markus The First Martyr . 5 hours ago

Cyndaquil is the "fire mouse pokemon" however "Cyndaquil's appearance is based on the echidna, but it also has traits of shrews, anteaters, and tenrecs, such as its long snout, and having little to no tail. Its closed eyes may be a reference to baby honey badgers, as its final evolved form is based on one. When its fire is lit, the fire resembles the quills of the porcupine." That was all from bulbapedia. edit for quilava: "Quilava's body is similar to most animals in the weasel family, particularly stoats due to its lack of a tail and the fur on its upper body being significantly darker than that on its underbelly with elements of a badger. However, the pattern distribution and shape of Quilava's flames closely resembles the quills and crest of the crested porcupine, especially in its earlier sprites." for typlosion: "Typhlosion has traits of badgers and weasels. Its thick body, long neck, small limbs, and short tail are similar to those of badgers of the Meles (genus) family while its bipedal stance and color pattern are more similar to those of the stoat." Again all that info I just copied from bulbapedia.

Can you please do Mario but every surface is ice. It might not be hard for u so hard mode adds no Cappy where ever possible

Quilava and typhlosion are honey badgers

Pokemon colosseum and XD were both fun

I named my Umbreon Shadow too.

ampharos is my favorite pokemon :)

We need a remake of this game. I forgot how good it was!

chat, does he ever start pronouncing "duking" the right way

Can we all just agree that these 3D pokemon models had some special sauce? Like, compared to the new pokemon.

Altaria is tied for my favorite pokemon, but Ive never seen anyone use it (that I remember). I am so happy seeing a youtuber I like using it for the first time.

So, I played this on GameCube back in the day. In Japanese. Didn’t take me long to beat it, and it was one of the best games for the system at the time

This game was hard? I beat it when I was like 13 lol I don't remember it being hard

So is there gonna be a part two where he beats it?

Hoanestly wish pokemon had kept going with these games! I dont remember it being hard but i was a child with too much time on my hands. Such a gem.

YES!! FINALLY !! SOMEONE ACTUALLY GIVES COLOSSEUM THE ATTENTION IT DESERVES!!

Inmagine this, and inmagine the new Pokémon game that comes out next month… exp share for the whole party etc etc etc.. these new Pokémon games are made for toxic whinning baby’s that don’t grown up living they need to grind to get somewhere

0:05 you goitta love how he cuts the gaps in between his words

For the justy battle, one if the best things u can do is use ur umbreon bc it can get the move taunt, and u can earn a toxic tm from one of the Coloseums as well

Its bad that this old game looks on par if not better than the newest games in the series, this is still one of my favorite pokemon games of all time 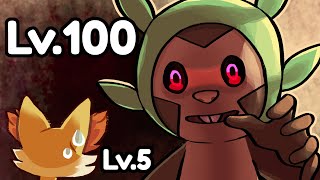 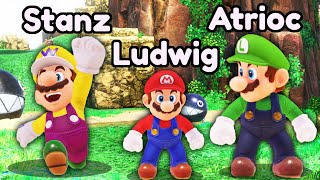 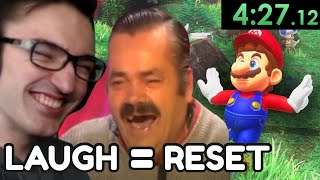 27:33
If chat makes me laugh I reset the speedrun
1 year ago
SmallAnt 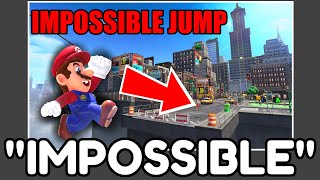 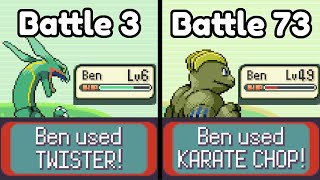 45:10
Pokemon Emerald but every battle my team is random
2 years ago
SmallAnt 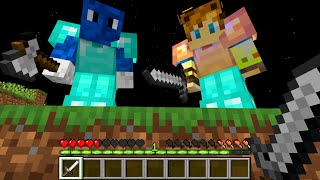 27:10
2 "Speedrunners" thought they could beat me in a Minecraft Lockout
4 months ago
SmallAnt 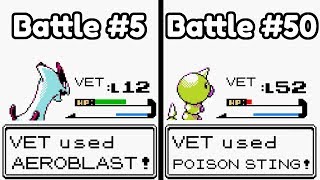 44:52
Pokemon Crystal but every battle my team is random
2 years ago
SmallAnt 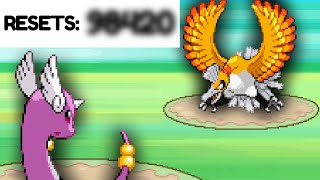 15:44
Pokemon but I can only use SHINIES
12 months ago
SmallAnt 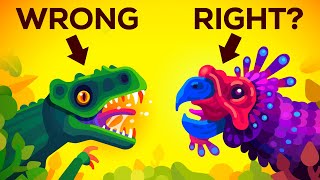 11:41
What Dinosaurs ACTUALLY Looked Like?
5 days ago
Kurzgesagt – In a Nutshell 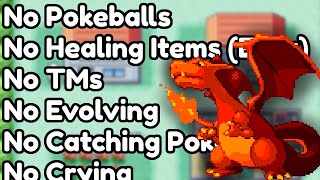 51:11
Pokemon FireRed but I added too many rules
7 months ago
SmallAnt 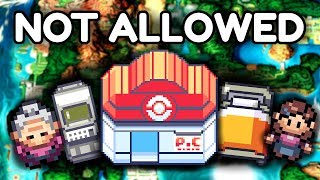 53:38
Can you beat Pokemon Emerald using ONLY items?
2 years ago
SmallAnt 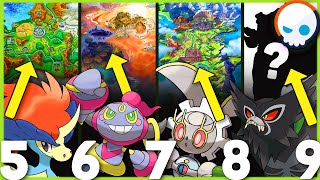 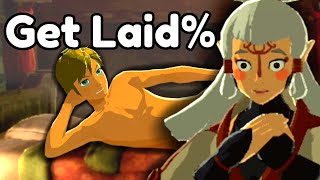 17:59
The Zelda speedrun where you sleep with Paya as fast as possible
1 year ago
SmallAnt 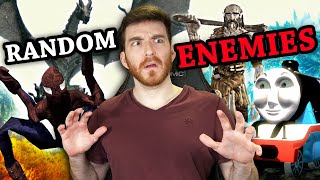