Published on 7 months ago


What is up, humans?! ♡ Calliope Mori（森 カリオペ）here. Grim Reaper’s apprentice has a body! Can you believe it?

Using only a PS5 controller, a pocket full of dreams, and a shitty guitar I found in a dumpster on my way to the studio, the Grim Reaper's First Apprentice opens up the GUILTY GEAR -STRIVE- beta test...

...and knows there will be no mercy.

✿[Viewer Rules]✿
What is up, humans! Thanks for checkin’ my stream!
If you follow these rules, maybe I wait just a bit longer. :}
(Do it.)

1.Be nice to other viewers. Don’t spam or troll.
2.If you see spam or trolling, don’t respond. Just block, report, and ignore those comments.
3.Talk about the stream, but please don’t bring up unrelated topics or have personal conversations.
4.Don’t bring up other streamers or streams unless I mention them.
5.Similarly, don’t talk about me or my stream in other streamers’ chat.
6.Please refrain from chatting before the stream starts to prevent any issues.
As long as you follow the rules above, you can chat in any language.

Love that you’re into fighting games, Calli!❤️ would love to see more of it in Hololive! Played any street fighter or king of fighters before?

Lets goooo, we got an icon slumming it with the FGC

dad played the flames of the

Hey thanks for playing a fighting game! I never thought that'd happen and am excited to see more. I wish it was Tekken 'cause that's my jam and it's the most popular fighter in the world so you'd get a lot of views, but you said GG is your favorite so, so long as you're happy then that's what matters.

This just goes to show how important it is to play with what you're comfortable with, because calli has said that she's used to stick, but she was using pad this entire time, so saying "I'm not using to this controller" should not be looked down upon as much as it is, (mind you, "my buttons aren't working" is a completely different excuse, because they could just be scrubquoting, but if their buttons REALLY weren't working, they could prove it)

Akira the wildcard . 6 months ago

No-Fault No Families; Divorce is someone's fault . 6 months ago

Waiting for the Coefficient fight :3 It'll be cool to see Coe fight and hang with the Holo members

Why do you refer you yourself as "your boy"? Don't tell me it's a T

April is going to be such a long wait. This beta was so much damn fun.

Ok so I am at the same damn level, let's run some matches sometime in Xrd or Accent Core Plus R LETS GO

Really enjoyed watching. Should do more fighting games in the future 🤘

why was she only allowed to play for an hour?

wait how in thee world?

Is it just me, or does May legitimately sound like a younger Marine.

Man I hope they add sin to the roster

Mori knows of the pain of dolphin dolphin dolphin bulls*it blazing Blame the fishes.... Dolphin or whale.... On different note, calli seems like a good character for guilty gear

Road to Dawn . 7 months ago

I love me some BlazBlue, but I know next to absolutely nothing about Guilty Gear. But this is fun to watch!

I think the CPU actually kinda cheats with Mays Dolphins? They are a charge move, meaning you have to hold back for like 50~60 frames before pushing forward and either Slash or Heavy Slash. The rate in which the CPU can spam dolphins is insane.

What happens when someone is being found guilty for using way too many commas? They most likely get a very long sentence

Would Mori be a Testament main if he's ever added in STRIVE?

5:51 I believe that term is called "The Basement King". It's fine. Still means you're better than a normie casul.

Fighting games are so much easier to watch than play. I started trying to get into things that aren't Melee in the past couple years, that game is also pretty brutal, and it's a really rough, yet satisfying, road to go down once you start learning things and seeing them bring put to use.

As somebody with no prior knowledge of Guilty Gear this was quite the experience.

As someone who still owns Guilty Gear X and XX, I do miss having some of the characters in here. Very neat to see the newest game here though.

so when's Calli's cover of "Smell of the Game"

who the frick is this may character and why is she an op goddess? O.O 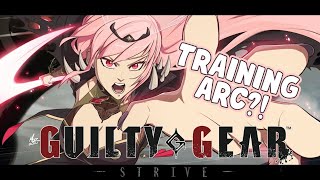 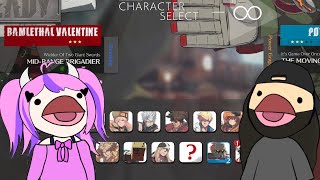 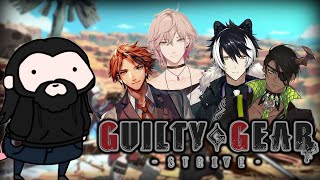 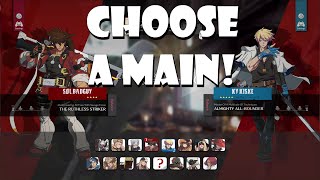 55:02
Guilty Gear Strive - How to choose your main character!
3 months ago
rooflemonger 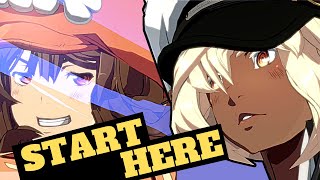 16:17
The Beginner's Guide to Guilty Gear Strive
3 months ago
RathFGC 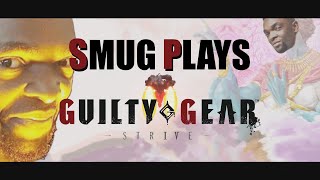 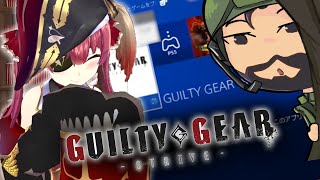 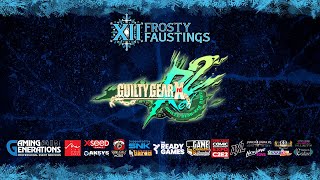 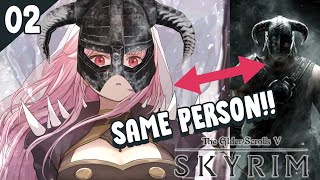 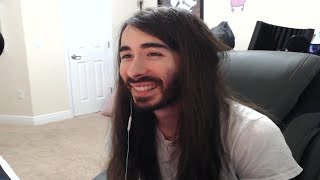 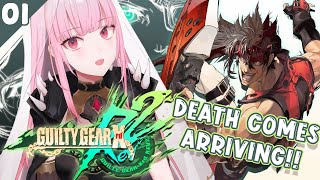 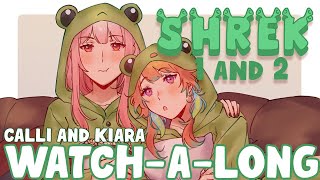 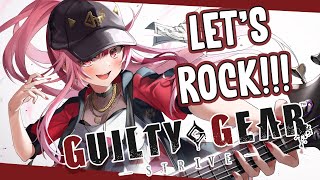 03:36:35
【GUILTY GEAR STRIVE】LET'S ROCK!!! Do You Remember the Scent of the Challenge? #Hololiv...
3 months ago
Mori Calliope Ch. hololive-EN 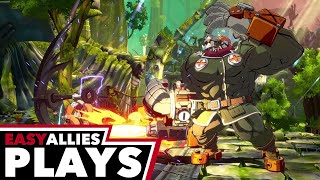 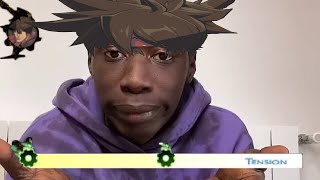