Alone in body, with audience in tow...

What am I? Tell us here: https://discord.gg/totalwar

Anyone knows that track used for this?

Alone in body, with audience in tow. -One body with many heads Obviously the Lernean Hydra.

I see CA is still failing to recognize their dwindling historical fan base... such a shame :(

Dlc? Can someone please answer me.

Its the Sphinx guys. bc it gives riddles.

Looking at the thumbnail I thought it was Tarriff

CA please connect my Epic account and Steam, bring Troy freely to Steam for those who has redeemed it :pray

I know it'll be unpopular but I think they should ditch Troy and go full mythology. Love the idea of them using historical stories and settings with myth units but they should go bigger than what Troy allows. I want to see mythology from all over the world, I think that would be amazing. Lot of people say it'll compete with Warhammer but I disagree, it's not as tied down to a fantasy world or army book. I think a lot of people would love seeing real historical units/armies along side myth units. Could have a global map and show off the cool mythologies from various cultures. Probably won't happen but I think CA should really consider going heavy in that route in the future. Could be a ton of fun.

Oh yeah my body is ready

No chance no way I won’t say it no no

Are we going pre helenics?

Will CA introduce Monster in Troy? Good idea but that is unnecessary because of Warhammer.

The Ash Heritor . 3 months ago

Aquatic Skaven! I knew it all along!

You guys should decide if you are going to continue with Warhammer style full mythical stuff (yes please) or not. Come on, give us lightnings of Zeus, winds of Poseidon, flames of Hades, Chimaeras, Hydras, Harpies, Cerberus, Cyclops etc. Greek and Trojan lore has a great potential to expand the storyline on that kind of stuff.

Expect a Single large Hero Unit which is just a really big buff guy with a bunch of skulls on spikes protruding from the backplate of his armour above his head to represent the Hydra and its many heads.

Surely the story of Perseus... so it will be the Medusa and Cetus

This is killing me, I want to see what is coming.

What does it what does It mean 🤔

With all the riddles, probably a Sphinx

It would actually make a lot of sense if they just went mythological. They listened to community feedback, the feedback hated the admittedly creative but honestly blue-balling pseudo-mythology of Troy (along with other gameplay problems), and now they’re going to fix it by just adding what people want to the game. If they don’t, then the game will just be a failure. Probably.

I once again thought I was getting TWWIII teasers...

Man the artwork in these trailers is abysmal ... really shows what a deal with EPIC brings you ... got all you wanted out of it (money up front) and now its mediocrity all the way down.

So is that a tease for Heracles?

Troy becomes irrelevant if Epic game owners don't get their copy on Steam at Steam release. 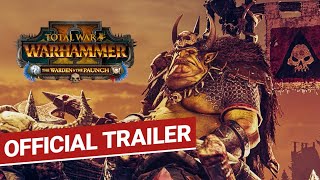 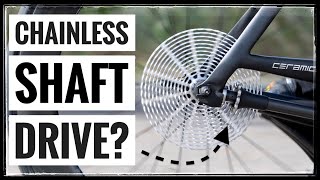 10:01
Are Chainless Shaft Drive Bicycles a GENIUS or TERRIBLE Idea?
5 months ago
CYCLINGABOUT 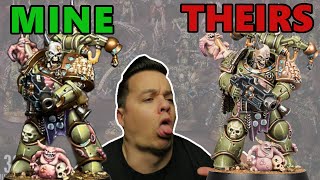 16:53
Painting Like the Warhammer Box Art is a LIE
9 months ago
Ninjon 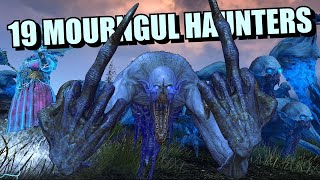 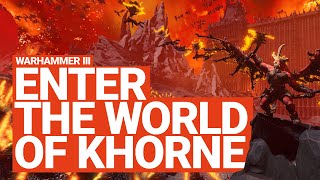 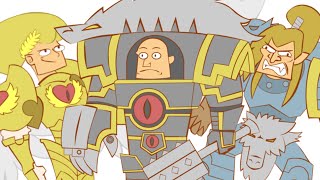 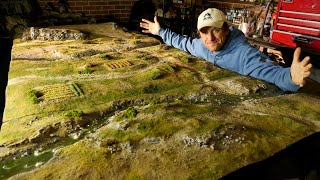 00:26
How I made this HUGE 8Ft Ultra-Realistic wargaming board!!!
1 year ago
Real Terrain Hobbies 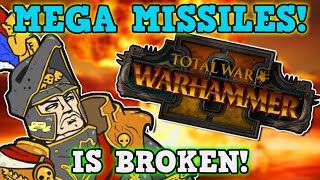 34:31
Total War Warhammer 2 Is A PERFECTLY BALANCED game with NO EXPLOITS - Artillery Only Is Ov...
2 years ago
The Spiffing Brit 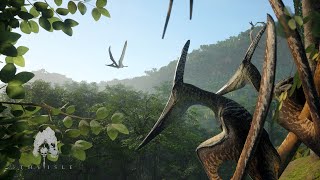 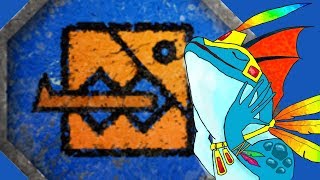 04:03
How to Play the Lizardmen (Total War: Warhammer II)
3 years ago
Yrridian 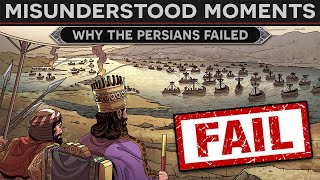 29:32
Misunderstood Moments in History - Why the Persians Failed to Conquer Greece
2 years ago
Invicta 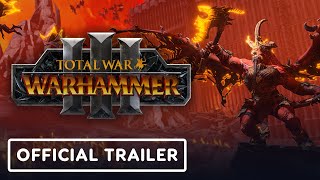 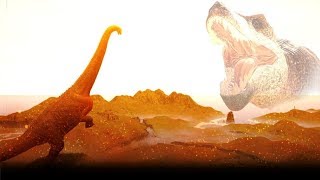 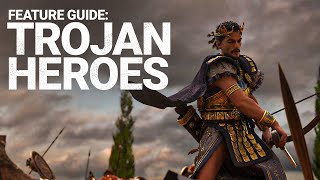 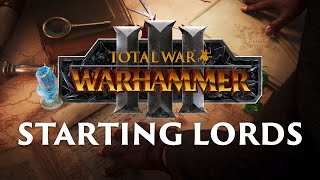 16:44
Which Legendary Lords will TOTAL WAR: Warhammer 3 Launch With?
6 months ago
Cody Bonds