Why is Indigo in the Rainbow?


Indigo may be a very vague and unnecessary color, but it has an interesting history that involves some plants, turmoil, and Isaac Newton's interest in the number seven.

It's weird to hear these things about my name...

Indigo deserves more... It's 1. Underrated 2. With it we can differentiate lgbtq+ and rainbow 3. It's also a name And 4/5. Because BøV sounds weird

I might be wrong, but as far as I know, it's violet that shouldn't be part of a rainbow, as it doesn't exist. It's only an illusion, that's created by blue and red photoreceptor cones in the retina of our eyes. No?

Indigo is my favorite color

That’s the best show ever 💙

Or, you know, it's a different color? I count a total of *ten* colors: Red, Orange, Yellow, Cyan (Newton's Blue), Blue (Newton's Indigo), Violet/Purple, Magenta, and then White and Black. White, Black, Orange and Violet/Purple aren't "pure" primary colors. Magenta, while being classified along with them, is physically distinct in that it doesn't associate with a wavelength of light. What weirds me out is how much cyan looks like blue, even though it is demonstrably a distinct color from blue. Likewise, it's weird that orange and purple have novel appearances, but other tertiary colors do not. And ofc white and black are the absence of color, and just gradations of brightness. Excluding white and black we've got 8 colors. Exclude the non-primaries (orange and purple) and we get 6: Red, Yellow, Green, Cyan, Blue, Magenta. OR Red, Yellow, Green, 'Blue', 'Indigo', Magenta (or 'Violet'), if you wanna call them by other names. Orange is the only one of that original 7 that can't be related to a true primary color. Violet could refer to magenta, but likely refers to the magenta-blue mix that ends up being called purple. IMO, the true name of what people usually call 'blue' is actually indigo. And "cyan" is actually blue. This makes the roygbiv groupings accurate for the light spectrum itself when observing the colors, and ofc magenta, while distinct, isn't a part of that spectrum.

In Greek we have exactly the naming you mention in 3:46 Your “Indigo” is called μπλε (blue) Your “Blue” is called κυανό (cyan) or γαλάζιο

"Look down at your lap. Are you wearing jeans?" "Haha no." "Even if you're currently in sweatpants-" *Fear*

Jokes on You, Im in SHORTS

What can be mixed to be indigo

The Overthinker . 11 months ago

0:03 I will have you know sir that I am buck naked right now... so definitely not wearing jeans or sweatpants.

Indigo is the color of the 3rd eye chakra for us to awaken to connect to the crown chakra and go to higher consciousness.

I was taught that the order of the rainbow is ROYGBP

Having six colors makes way more sense than having seven colors. If you look at the color wheel there are six colors three primary colors and three secondary colors, but in the rainbow there is an extra color (indigo) which is a tertiary color so it doesn’t fit in with the other colors.

Having six colors makes way more sense than having seven colors. If you look at the color wheel there are six colors three primary colors and three secondary colors, but in the rainbow there is an extra color (indigo) which is a tertiary color so it doesn’t fit in with the other colors.

Richard Of York Gave Battle In Vain is the mnemonic we used at school. Yeah, I'm British.

I dont own any jeans, they are absolutely terrible to wear

Learn something everyday! I have always wondered why cyan is not included. Actually it is! Blue is cyan and indigo is blue. Thank you.

It's weird to hear my name repeated over and over again

God gave us the rainbow with seven colors and now it's been used for the LGBTQ flag with six colors...I think the number isn't a coincidence lol

Didn’t even realize indigo was even in the rainbow

2:10 I see you hedged your bets on the "was he seeing cyan and blue and calling it blue/indigo”debate. ROY G CBIV! 3:17 What that hell are those and why did Roy G. Cbiv throw up all over them??

The funny thing is when I draw rainbows I would use pink instead of indigo because pink would stick out more.

The LBGTQ organization usaully has three primary and three secondary Indigo does not commonly appear.

Indigo is not BLUE! All colors derive from indigo btw

I don’t understand indigo I only found out about the colour about a year ago I’m in grade 10..... HOW WAS I NOT TAUGHT ABOUT THE SEVENTH COLOUR OF THE RAINBOW UNTIL I FOUND OUT FROM THE INTERNET????

Indigo is a dark colour between blue and purple. Indigo clothing was a sign of luxury in the past because indigo dye came from a rare plant. It was very expensive, and few people could wear clothes made with this dye. Now we use indigo dye to make blue jeans.

Well I can't say it's helped with how people say my name. 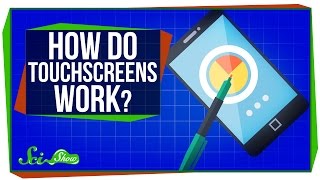 03:29
How Do Touchscreens Work?
5 years ago
SciShow 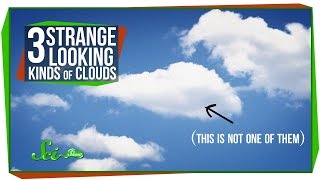 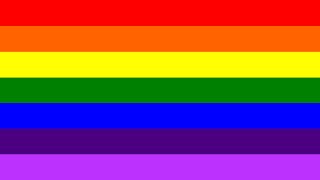 02:53
This is Not a Rainbow
7 years ago
minutephysics 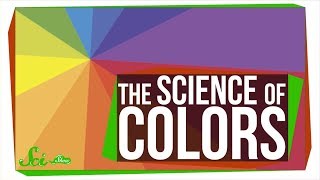 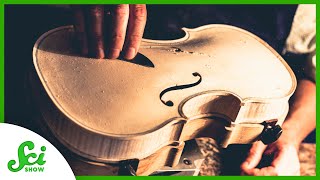 08:12
Why Can’t We Make New Stradivari Violins?
3 weeks ago
SciShow 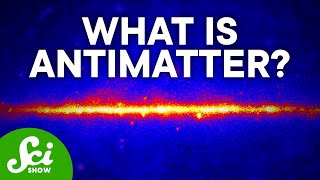 10:54
The Universe As We Know It Shouldn't Exist | The Matter-Antimatter Problem
2 years ago
SciShow 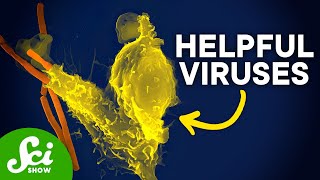 00:11
The Viruses That Shaped Humanity
2 years ago
SciShow 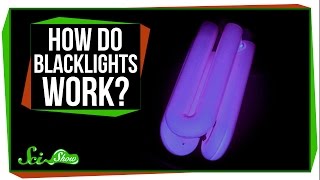 02:50
How Do Blacklights Make Things Glow?
5 years ago
SciShow 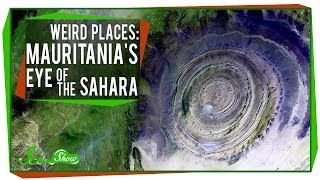 02:54
Weird Places: Mauritania's Eye of the Sahara
7 years ago
SciShow 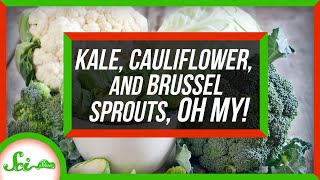 05:48
Kale, Cauliflower, and Brussels Sprouts Are the Same Species
2 years ago
SciShow 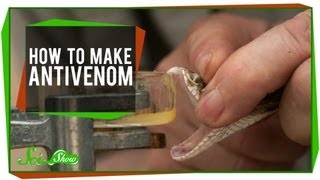 04:36
How To Make Antivenom
8 years ago
SciShow 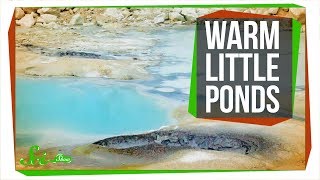 05:35
A New Mathematical Model of the Origin of Life
4 years ago
SciShow 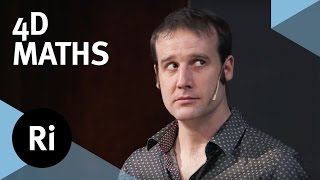 01:01:40
Four Dimensional Maths: Things to See and Hear in the Fourth Dimension - with Matt Parker
7 years ago
The Royal Institution 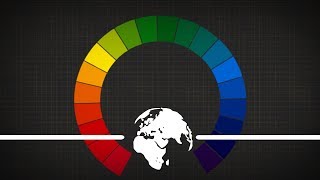 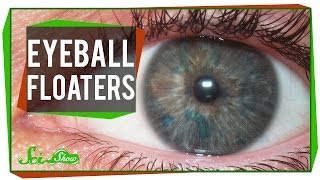