Sounds from the Sideline: Week 5 vs NYG | Dallas Cowboys 2021


Sights and sounds from the sideline of the Dallas Cowboys game vs the New York Giants at AT&T Stadium.

I cant express how much I love Randy Gregory. I bought his jersey the second we picked him. I'm so happy to see him in the league, doing big things. He changed this league barely even playing one seasons worth of games. I'm so happy for him.

Jason Garrett trying to take Zek out with that push haha

Everyone hates on JG, but I promise he is a great coach, and you can tell by how is players love him. These guys are pros, they know when a guy has got it or not. Much love to JG.

Jason with the love push he all ways dos that

even though he wasn't a successful coach i really admire the relationship he has with his players, current and former. It really shows you a lot about his character by the way cowboys players and coaches respect him

Jason Garrett wasn't the best coach but he loved them boys. The respect was shown

I like how the captions replace the bleeped out words.

I like how the British dude's font is different LOL

I enjoyed tose (silly) subtitles almost as much as reliving that (dominating) Cowboys game where we (lit) up those (desperate) Giants.

Did anyone else not die when the font changed for the Brit? 😂

JG is a Cowboy forever…..Coaching wasn’t up to par but he relishes the relationships that he built. #Respect 💯

no way they changed the font for Durde's accent lmao

HOW BOUT THEM COWBOYS!?

Such good vibes around the team this year. I know we’re only 5 weeks in, but I love the chemistry and positivity that they have on the field. Hoping we can make some noise in the playoffs

Jason Garrett at the end trying to assimilate into the group acting like he's still one of the boys. 😂

Dak the motivator I love it

Man, this team is fun to watch!

Trevon Diggs will get an interception each game.

I don't hate Jason Garrett, I just think he isn't a good coach

Whoever is in charge of making the subtitles for these videos is funny af!!

I pray for the cowboys God is a big fan of them now. Praise Jesus Christ for every Cowboys win amen if it wasn’t for God cowboys would be lost ….

The font on the subtitles when Coach Durde speaks 🤣🤣🤣🤣🤣🤣🤣

Zach Martin the head of that offense !

If be like thefuk out of here Jason Garrett 😂😂

This is tight!! Keep the sideline vids

Aside from the highlights why did Jerry build that stadium so the sun could shine in and blind the players?

Broo, the fancy font on Coach Durdes caption because of his accent 😂😂

It is so awesome to see Gregory gettin after it and being happy and positive!!

That pass to Lamb was too beautiful.

they put the d line coach subtitles in a different font😂😂😂

I love the change in subtitles when the European coach speaks. 🤣

Didn’t know we had a British coach 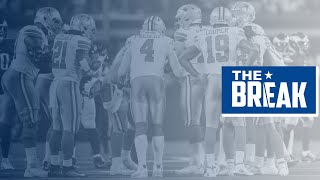 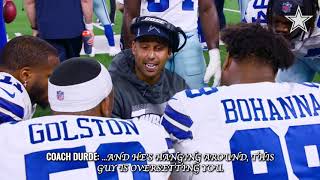 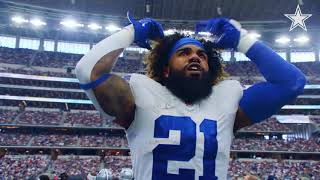 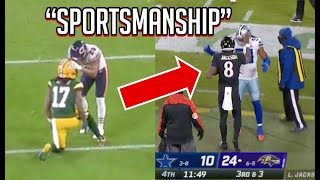 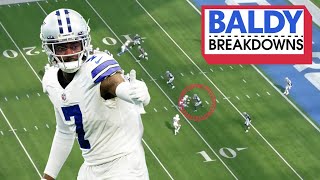 07:30
Trevon Diggs is Playing Like a DPOY | Baldy Breakdowns
1 week ago
NFL 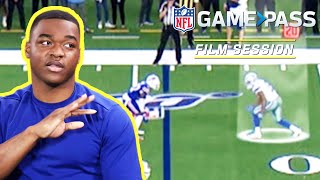 17:32
Amari Cooper on the Art of the Release & Route Running | NFL Film Session
1 year ago
NFL 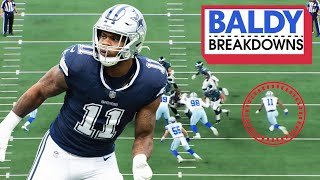 05:59
Micah Parsons is the DROY through 4 Weeks | Baldy Breakdowns
1 week ago
NFL 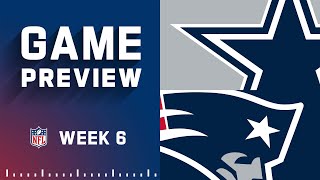 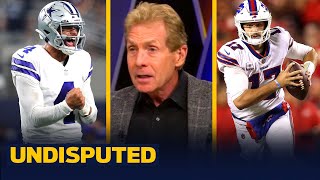 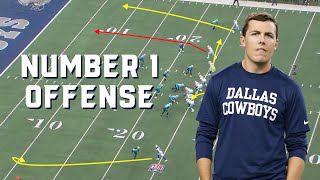 10:19
Can Anybody Stop the Cowboys Offense?
12 hours ago
Thinking Football