This is our Reality and we’re going to save it. We’ve got the best of the best on our side to help us out.

anyone else notice the dual cross bow

So far I like it because they actually update the game with venom mythics,armored wall, and steamy destroyed and chug splashes

sirenhead is coming to fortnite: 0:46

The new battle pass thing with the stars makes it worse. Why the hell did you keep it? It was better when we could have just leveled up to get the things in the pass. Also chapter 2 season 2 was the last hood season change my mind.

It’s amazing how epic games constantly ignores everyone’s requests for a throw back season on the OG map because obviously they like to throw random buckets of paint on to the iconic map for no apparent reason, how carless can you be epic games😢

Fortnite Chapter 2 Season 8 : Basically Season 6 Chapter 1 but with more than one cube

Steamy stacks: I'm not afraid of you

Bro why is siren head in fortnight?

0:46 umm whag dat in the backgeound

This might be the best season of chapter 2. Not to mention siren head at 0:44.

The Krazy Kinkajous . 1 day ago

0:31 that mask is different

The unicorns crossbow might become an exotic or a mythic

0:46 you can see siren head in the background

what is that gun fishstick is holding? rapid fire smg?

The trailer is mest up one of skins are Chinese

was that siren head?!

Wait so does carnage have an emote?

I thought that voice was Dr. Slone

Has anyone noticed that those trees aren't in the game

That didn't make sense either

That made no sense but anyway I'm on to you fortnite

The secret skin is going to be the worst skin ever

This was my favorite part 0:01

The derpy rabbit . 2 days ago 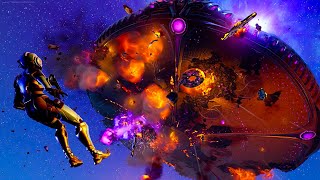 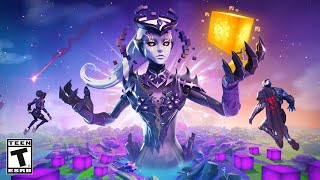 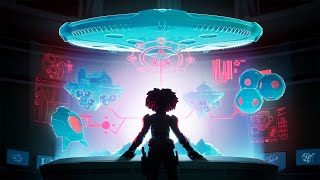 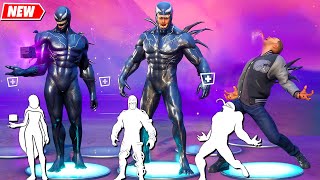 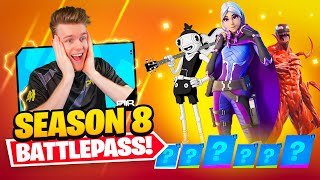 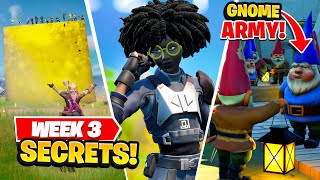 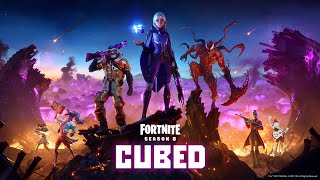 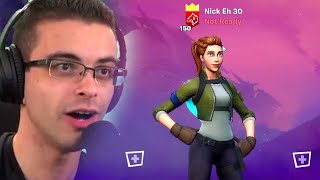 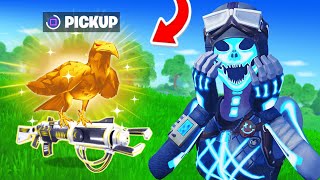 12:57
The *CROW* LOOT ONLY Challenge in Fortnite!
8 hours ago
TG Plays 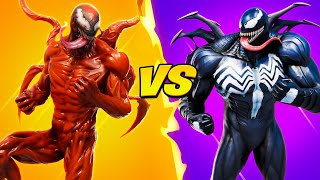 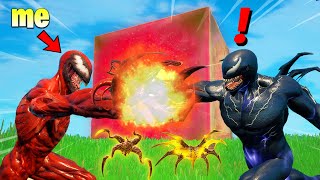 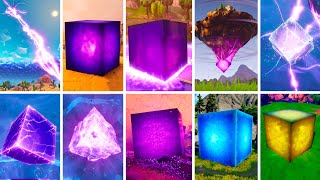 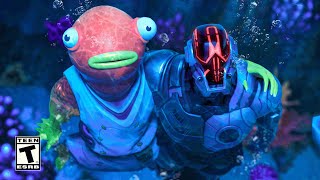